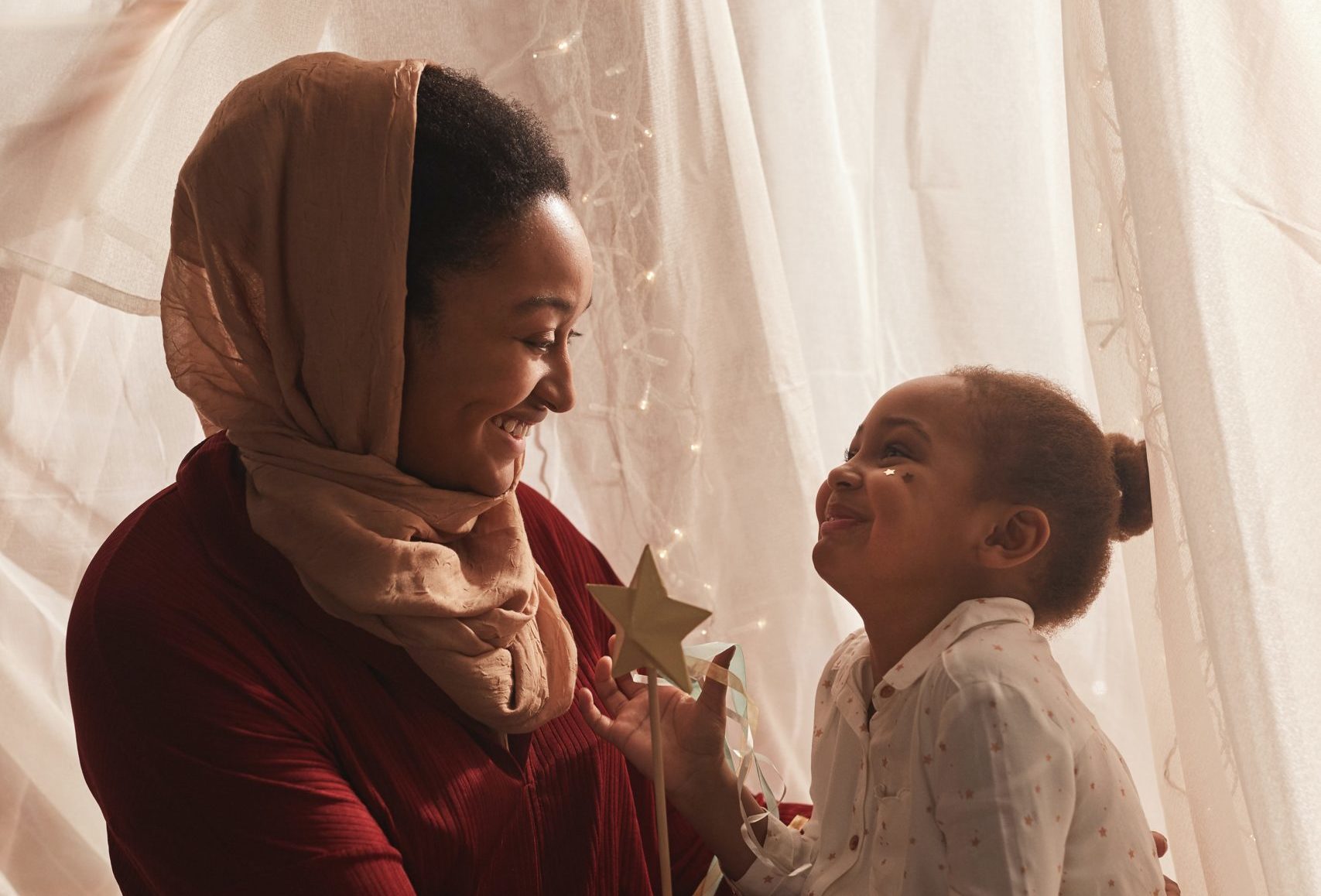 What comes to mind when you think of Christmas? Great Movies? Crowded houses? Good food? Falling out with family over Monopoly? Whatever it is, it’s not that farfetched to think that Muslims at Christmas, probably think of the same things.

I often get asked, “What do you do at Christmas?” or “is it boring not celebrating Christmas?”, I usually must remind people, that are so deeply under the influence of the Christmas fever, that it’s a great time of year for everyone, not just those celebrating. People are generally happier, there are bright lights, extremely loud clothes, amazing food, family coming from all corners of the world and loads of money being spent. I mean…have you seen an Asian wedding?

Christmas as an institution is, probably widely agreed, to be quite far departed from its original meaning in many ways. My understanding is that for Christians fundamentally the nativity story is what it’s all about, and whilst the parsnips, presents and partridges in the pear tree are all important, it’s the birth of Jesus Christ that is being celebrated. Jesus (or Isa in Arabic) is an incredibly important and influential person in Islam, so why don’t Muslims celebrate the birth of Christ with Christmas? It’s the key belief differences that make this impossible to be compatible with the beliefs of Islam.

The main one being that in Islam there is only one God (Allah), and no other are his equal. Christians believe that Jesus is the son of God, and then, an extension God himself. Muslims believe that Isa was a great man, conceived without a father, a beacon for mankind at the time and the penultimate Prophet of Islam but 100% not the son of God, and 100% not God himself so he shouldn’t be revered or worshiped as such. One of the first miracles that Isa performed, is he spoke from the cradle to defend his mother from all the accusations, taunts and lies that surrounded his virgin birth. Whenever anyone asks me about Jesus I usually say, “look, Jesus was Islam’s MVP before Muhammed (PBUH) came along.” 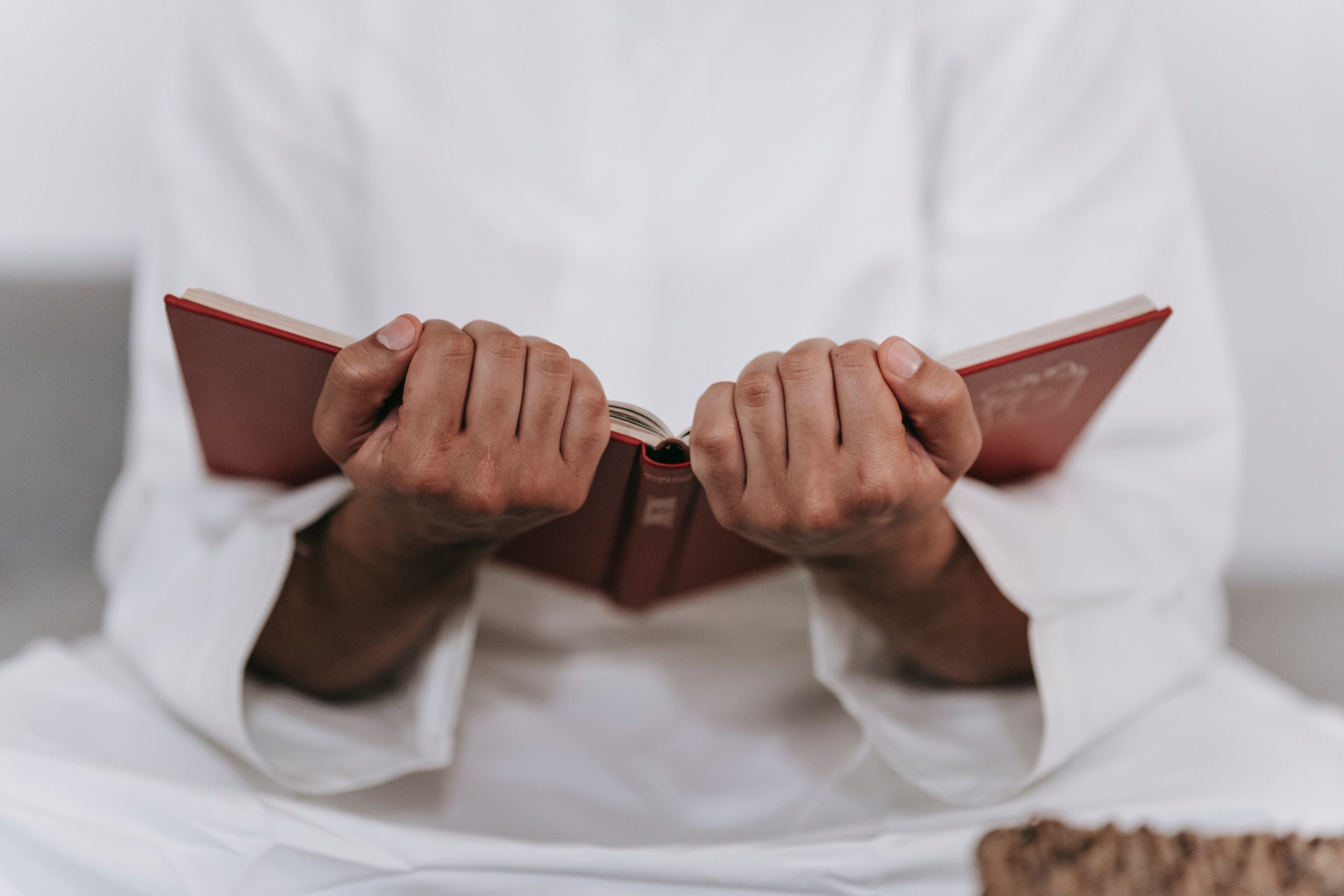 I think the best way to look at Muslims and Christmas would be to look at the country that they are in, for instance, Christmas is going on in places like Dubai, Turkey or Afghanistan… but it’s not the same affair as in Britain, and so the Christians in these predominantly Muslim countries would celebrate in their own way. In places like Britain, America, France Canada etc, Christianity is the majority and therefore Christmas follows suit. And Muslims, whilst not celebrating Christmas in the biblical sense, can sometimes get into the traditions. I mean, it’s a day when everyone is off, there is great TV on (usually), family can come by and generally everyone is worry free for a couple of days, what’s not to like? That being said, there are some that want to get into the traditions more than others. It’s not uncommon to see some Muslim families putting lights on the house, buying presents or even putting a tree up, some say its fine, others say it isn’t, so equally, there will be some Muslim families that don’t do anything, or maybe even actively reject it.  Somalia and Bahrain, for instance, have banned the celebration if Christmas in their countries to “Protect Islam”. But as I mentioned, you must go by the country.

There are plenty of stories about Islam and Christmas that crop up from time to time: people having to change “Merry Christmas” to “Happy Holidays” to not offend anyone, forgoing putting Christmas lights up in towns where there is a Muslim family, schools banning Christmas cards so that the Muslim students don’t feel out of place. Whilst I can’t speak for all Muslims, I’m not offended by these things. Asian Muslims in this country are 3rd, 4th or maybe even 5th generation now, which means the majority of them have never known a life without Christmas being a part of it somehow.

We can take the bits we like and leave the rest, Christmas ads, family gatherings, good food and discounts at the supermarkets? Awesome! Not having to buy presents for anyone, avoiding an extortionate electricity bill, getting triple pay on Christmas day? Fantastic!

Christmas is not going anywhere, and at least, my view is, Muslims don’t really mind, except the Christmas songs starting in November…. you can keep them…

A Guide to Ramadan

This website uses cookies to improve your experience while you navigate through the website. Out of these, the cookies that are categorized as necessary are stored on your browser as they are essential for the working of basic functionalities of the website. We also use third-party cookies that help us analyze and understand how you use this website. These cookies will be stored in your browser only with your consent. You also have the option to opt-out of these cookies. But opting out of some of these cookies may affect your browsing experience.
Necessary Always Enabled

Performance cookies are used to understand and analyze the key performance indexes of the website which helps in delivering a better user experience for the visitors.

Analytical cookies are used to understand how visitors interact with the website. These cookies help provide information on metrics the number of visitors, bounce rate, traffic source, etc.

Advertisement cookies are used to provide visitors with relevant ads and marketing campaigns. These cookies track visitors across websites and collect information to provide customized ads.

Other uncategorized cookies are those that are being analyzed and have not been classified into a category as yet.